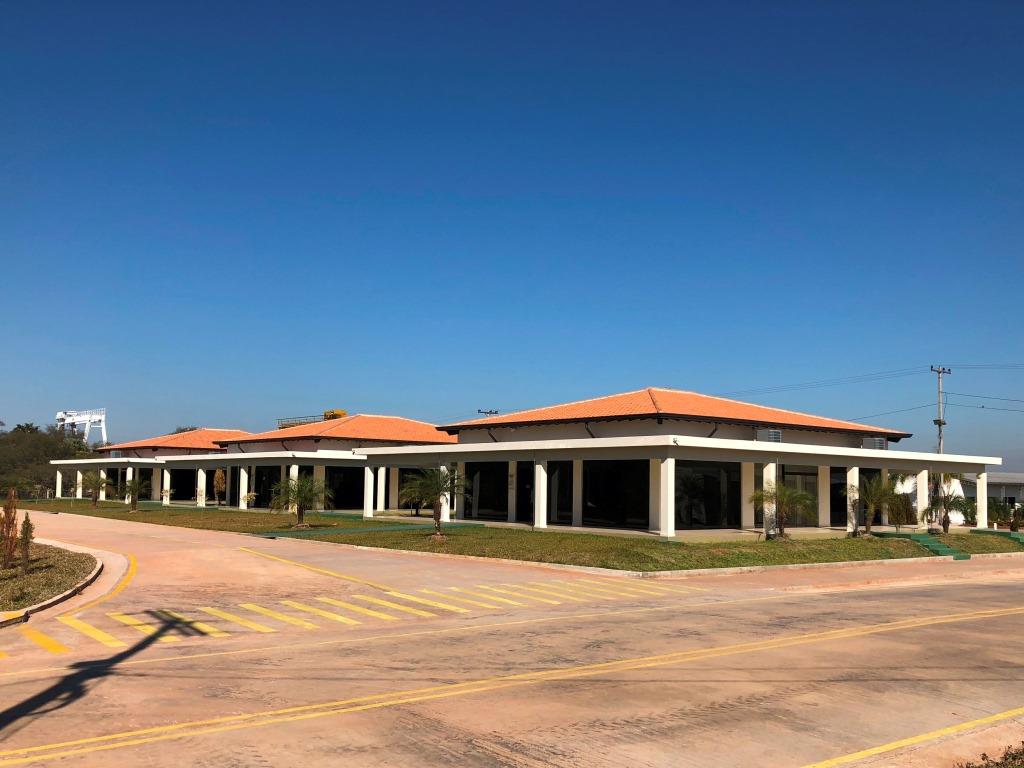 On August 6th, ASTILLERO TSUNEISHI PARAGUAY (hereafter: ATP), a TSUNEISHI Group shipbuilding base located in the South American Republic of Paraguay, opened its new office at its factory in Villeta, Central State.

Anticipating future growth, ATP has boosted capacity beyond that of its previous office while consolidating and improving functions, and has thereby achieved greater efficiency. Designed with large glass windows that impart a sense of openness, the office is composed of three buildings: a conference room building, administration building, and supervisor building. Outside the buildings, a verdant garden with benches, a place provided for employees to take breaks, spreads far and wide.

As ATP marks its 10th anniversary this year, by taking advantage of the newly-built office as a new start, the company is aiming at achieving further growth.

■About ASTILLERO TSUNEISHI PARAGUAY S.A.
ASTILLERO TSUNEISHI PARAGUAY, a group company of TSUNEISHI SHIPBUILDING, is located about 40km southwest of Asuncion, the capital of Paraguay. Since 2011, it has been building the river transport vessels such as flat-bottom barges and pushers, which is projected to meet increasing demands for medium and long term. By providing high-quality vessels and cultivating skilled shipbuilders, ATP has been contributing to Paraguay's socioeconomic development. 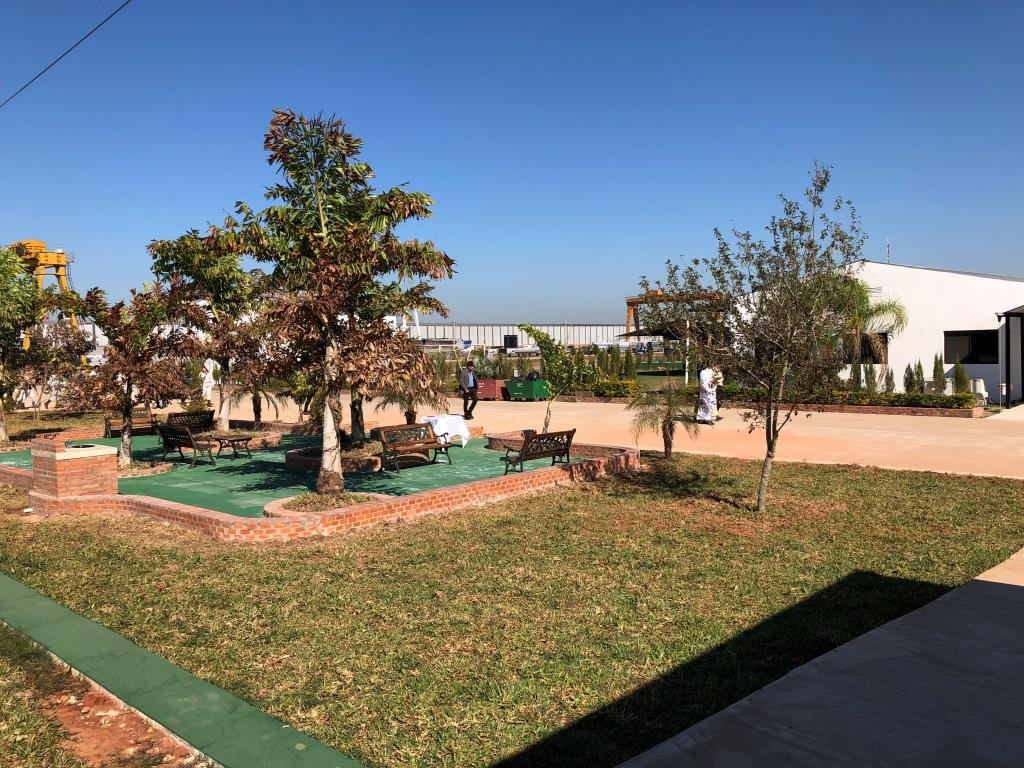 Verdant and spacious garden with benches 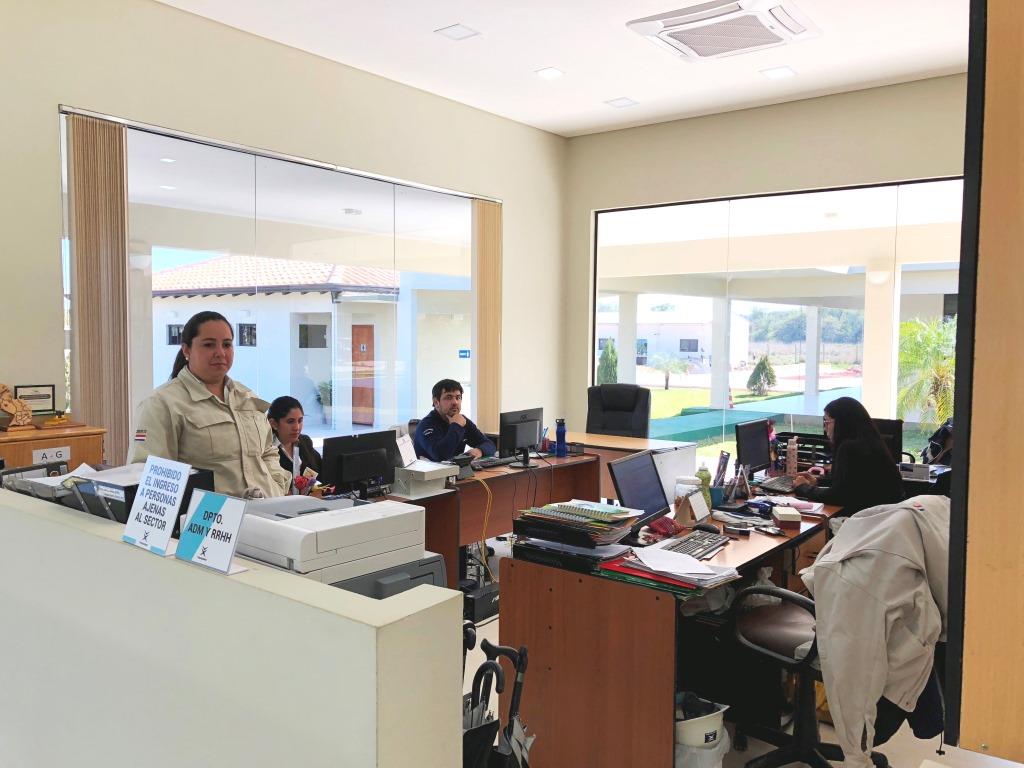 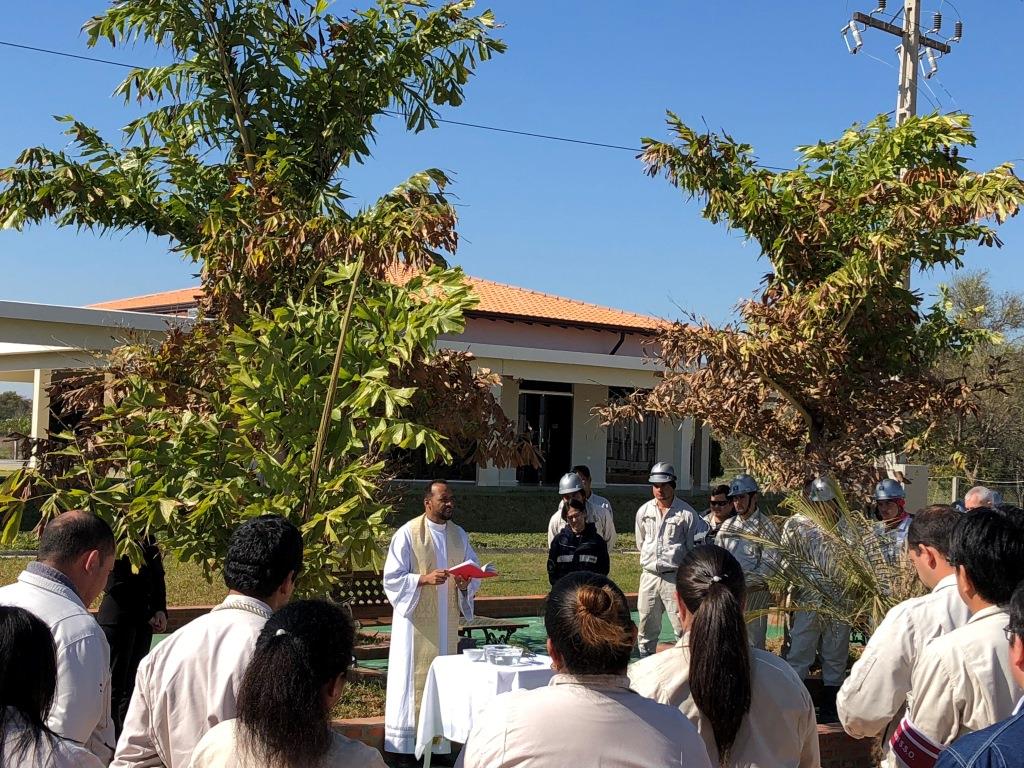 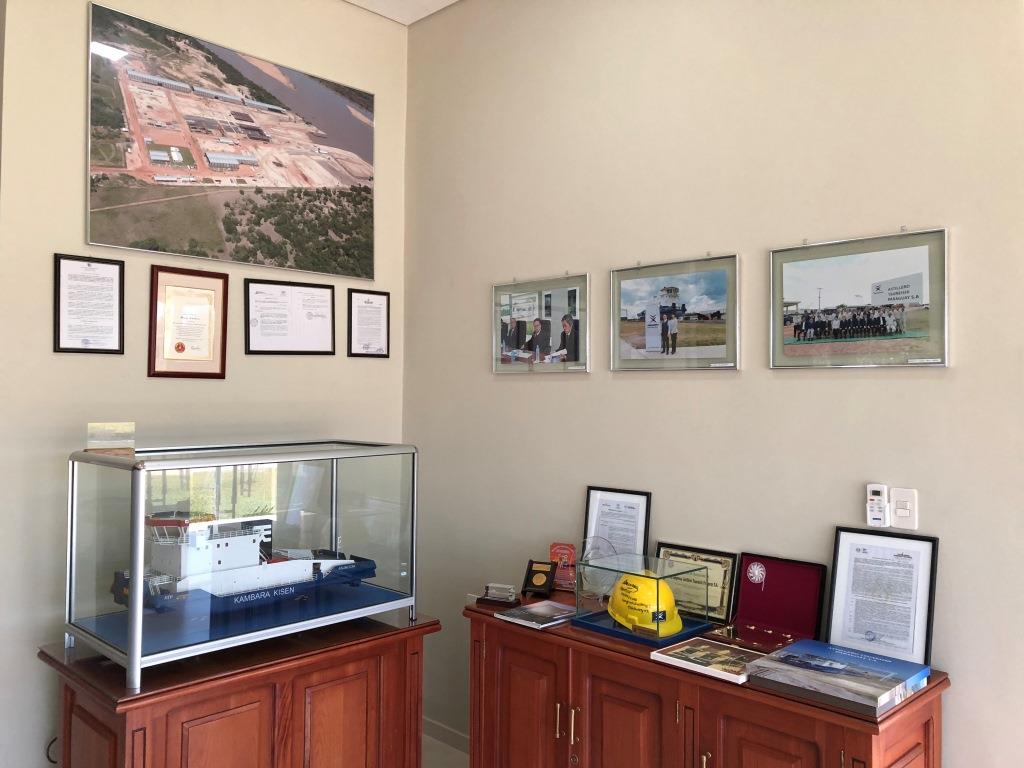 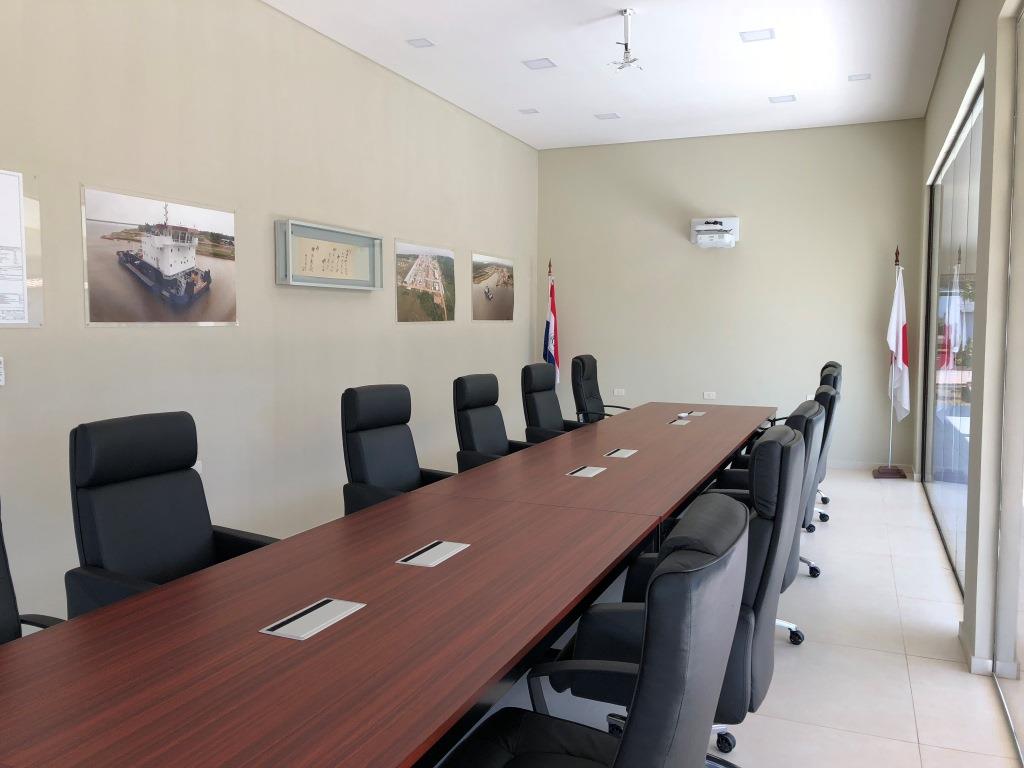